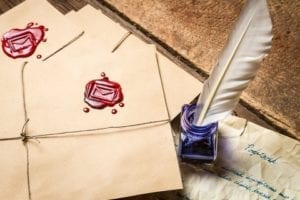 manuscripts for self-publishing are surfacing

Manuscripts Coming out of Hiding for Self-Publishing

I read a new report today that estimated the self-publishing industry to be a $52 million a year industry! The times are changing in the publishing industry. We did not expect these kinds of numbers, but apparently a large amount people are bringing their manuscripts out of hiding!

This report by New Publisher House says that self-published titles are eight times the number of mainstream published new titles. With this updated information, it is not surprising that this 52 billion figure is actually double what traditional publishing in the United States brings to the economy. See what the article says:

The self-publishing has created a new publishing market that totals $52 billion in revenues, according to a new report from media technology firm New Publisher House. According to the report, this is twice as much money as the traditional book publishing industry in the U.S. brings in in its current total annual sales revenue.

Are you considering self-publishing? Information is power so power up by finding out more.