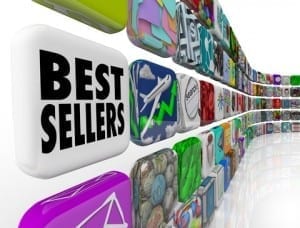 Romance authors are some of the self-published bestsellers exploding in the self-publishing genre. With the middle man of traditional publishing out of the loop; books are less expensive and authors can make a real living from royalties. Interestingly, rejection letters from traditional publishing companies are commonplace such as with romance author Stevens, who hit number one on the New York Times Best Sellers List.

SEATTLE – Hundreds of excited fans will line up to see celebrities in Seattle this weekend. They aren’t movie stars or musicians, they’re writers, and some are best-selling authors with passionate followings.

They all started without the help of a publishing company, taking part in a revolution in the book world that lets writers print their own books, and make money while they’re at it.

Author S.C. Stephens is part of the Seattle author event, which is a short trek from her home in the Puget Sound region.

For Stephens, a day at the office starts with a cup of coffee in the kitchen. Next stop, her computer, just a couple rooms away.

Gone are the days of being a bookkeeper, commuting between businesses, and answering to multiple bosses.

“I usually worked over 40 hours in the week just to make ends meet,” Stephens described.  “It’s just completely changed all of that. I quit all of my jobs and I just stay home with my kids.”

She quit all of her jobs except her dream job. Stephens spends her days weaving romantic tales that have fans gushing over the “epic love story” that’s “utterly delicious, addictive and angst-filled.”

Those reader reviews on Amazon are for “Reckless,” the final book in a trilogy that began as a self published phenomenon.

Stephens launched the series with “Thoughtless” – a novel she first published, free to read, chapter by chapter online.

“They loved it. Almost instantly there were reviews and comments. They were falling in love with the characters. It was very strange,” she laughed.

When Stephens decided to stop giving “Thoughtless” away for free, she used a self publishing website called Smashwords. On the site, authors publish and price their own e-books, getting them directly to major retailers.

Coker knew what authors faced, after penning a book with his wife that no publisher would take a chance on.

Authors are making money, too. Coker says an author earns about $2.00 by selling a self-published book for $2.99.

Through a traditional publishing house, he says the book would have to sell for $10.00 for the author to make that same $2.00 profit.

“I did try to query agents and I got a lot of rejection letters,” Hoover told ABC’s Nightline earlier this year. “The book had already come out and I was getting rejection letters after it hit the New York Times.”  (See More)

How Can Your Book Be Among Self-Published Bestsellers?

How Publishable Are You?

Self-Publishing Coach:What is a Book Publishing Coach? What is the role of a self-publishing coach? Those of us who are blessed with precious informat[...] Read more » 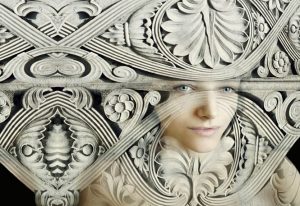 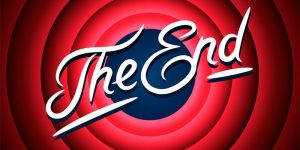 How to Self-Publish a Book Without Pitfalls As a book publishing coach for nearly a decade, one of the most frequently asked questions by writers is, “What are pitfalls to avoid when self-publishing a book?” Dream t[...] Read more » 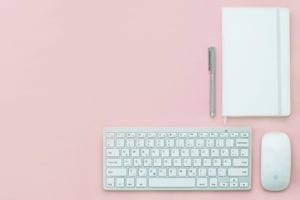 Making Time to Write I reveal how I make time to write throughout this online magazine. However, also I offer 1/2 hour complimentary publishing consultations. I do this for many reasons. Firstly, I am excited to teach in[...] Read more » 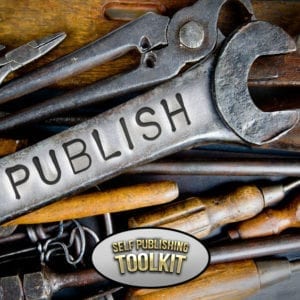 Self Publishing Tool Kits. Which are Best? In this article you will find a summary of the top self-publishing tool kits available. However, if you are ready to learn about self-publishing a book its time to take the firs[...] Read more »